No items found.
Product is not available in this quantity.
Menu

No items found.
Product is not available in this quantity. 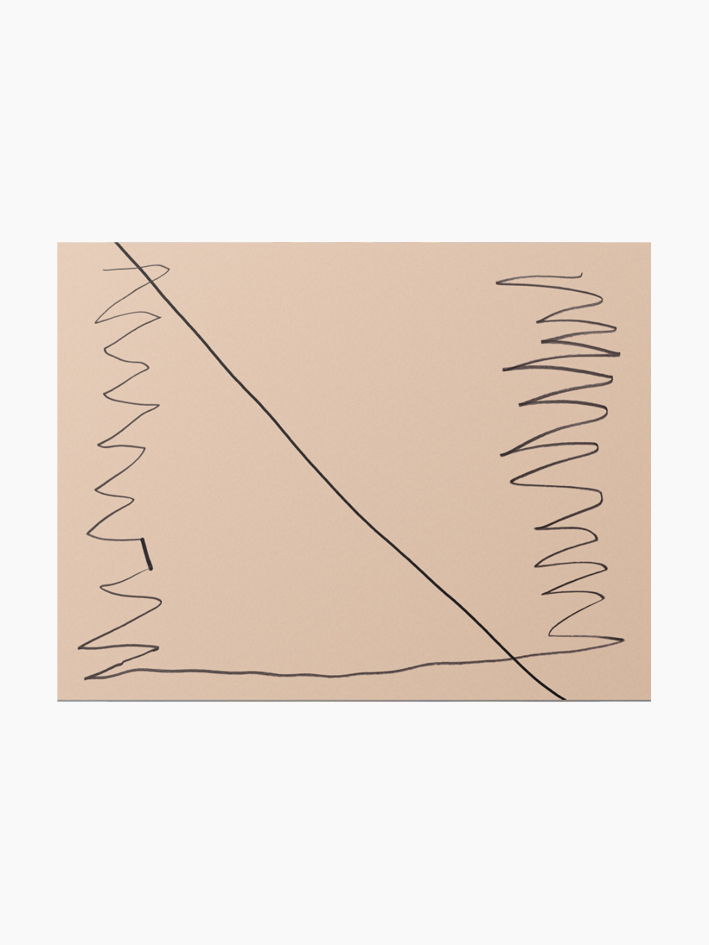 Born in Kobe in 1976, Masano Hirayama is a painter, drawer and performer based in Tokyo. His works are filled with black lines which, despite their simplicity, stimulate our consciousness or recognition. Masanao Hirayama, formerly known as HIMAA, says that he is not depicting specific objects but lets the viewer see what he/she wants to. Although his lines look like they are drawn with his intuition, he carefully draws the same image over and over again until he can eliminate his intention and the line becomes unconscious.

This product is out of stock.
Product is not available in this quantity.
Quick Links
AboutShopLeave a review
Info
Delivery & Returns
Terms & Conditions

Thank you! Your submission has been received!
Oops! Something went wrong while submitting the form.
Accepted Payments